We are birthing a new age - the Age of Aquarius 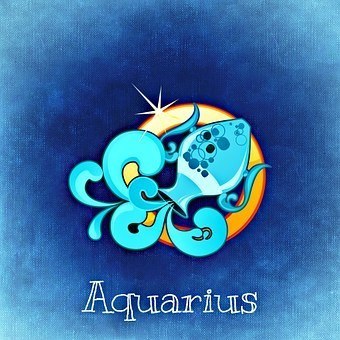 We are birthing a new AGE the Age of Aquarius (not there yet still in Pisces but moving forward and beginning to feel the Aquarian vibrations). This transition period is where humanity learns what GROUP WORK really means.

The general consensus among astrologers is that astrological ages are approximately 2000 years long, however, there is no hard cutoff date for when one ends and another begins.

An astrological age is a time where major changes occur on our planet, particularly relating to culture, society, and politics.

During the Age of Pisces there was the birth of Jesus Christ, the founding of the church and the establishment of one fundamental religion were but a few great marks of this time, which continues to influence human life.

Pisces in its darker form can lead to loss of the sense of reality, self-destruction, drug abuse, alcoholism or any other addiction focused on escapism. Religious guilt, suffering, fanaticism and intolerance gained force. 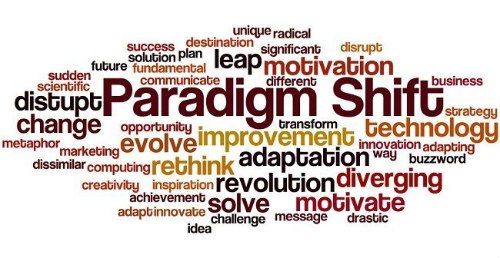 At the beginning of a new age there is chaos, group battles seen in many areas of society, demonstrations against being told what to do, confusion, conspiracy theories, rebellion, separatism, nonconformity, distrust of authority, eccentric behavior sometimes bordering on the bizarre, unpredictability, rebellion, extremist energy that does things crossing limits, detachment and freedom issues – just to name a few things.
With this growth humanity will seek freedom in many ways but freedom without order is CHOAS.

Eventually the negative energy will begin to give way to the positive energy of Aquarius… group work where the individual does not get lost, the true understanding that we are all connected, right human relationships.

Negatively it is the sign of both the true democrat and the dictator. Its energy can be cold and rigid. Rebellious, aloof and extremism. Positively rules open-mindedness, free spirit and originality, future oriented, groups, intelligence and friendly.

Its energy is quick, sudden and unexpected.

There will be a greater interest in ‘new’ subjects, such as the paranormal and spirituality, spiritual unity – that is the will to unify, a positive reformer, pioneer, searches for the new while eliminating the old, seeker of truth, innovative, becoming more sensitive and realizing quickly how bad/wrong humanity can be, and wondering how come we never noticed that before and unimagined technological advancements.

Traditional science will reach a higher level, and be transformed into a spiritual science. According to the wisdom of the ages discoveries as yet undreamed of will be made…research will demonstrate the existence and use of fine ethers, the discovery of which will revolutionize medical science. Telepathy or thought-transference, and the power of thought-projection will become common place.

It is even said in ancient literature that before the end of the Aquarian reign it’s probable that humanity will have regained the secret of communication with the elementals of nature and angelic kingdoms. Wow I want to be here when that happens.

The higher goal of Aquarius is to break down the barriers that exist between individuals, groups and nations, and extinguish all forms of separatism. And to lift humanity up to a higher level of consciousness.

Aquarius has two rulers. Conservative, restrictive Saturn is the old Ruler and Uranus the freedom-loving, individualistic modern Ruler. Both these energies are present in Aquarius.

Aquarius is a mental sign, which gives the ability to think clearly and scientifically, but can also result in emotional coldness if overdone. The mature Soul oriented Aquarius works from the heart. The Esoteric Ruler is Jupiter the planet of expansion. 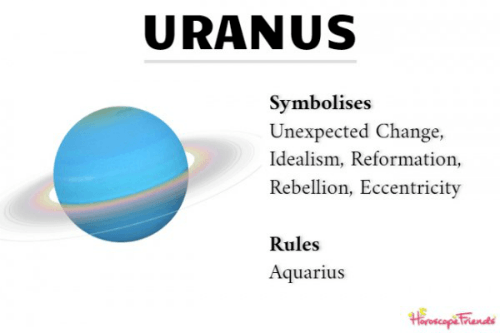 Uranus seeks to tear down the old order so that a new and better way of living can emerge. The Aquarian goal seeks to eliminate all borders between people… to eliminate separatism that which divides the world into we and them. 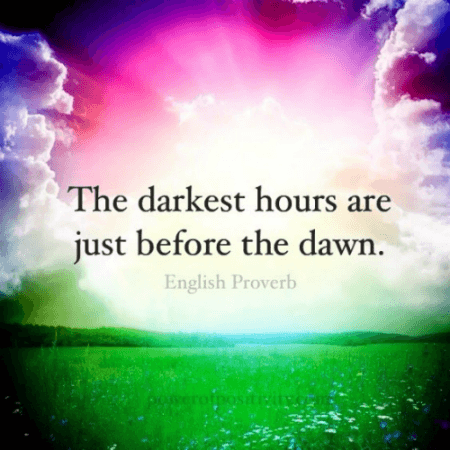 According to ancient beliefs there is a divine purpose and a plan for the development of humanity. Nothing in the world today happens by coincidence, and there is a purpose behind everything although we may not always beware of it.

This plan was set before our Earth was created and it continues to unfold since the beginning of time and will continue to unfold until humanity has finished with planet Earth.

Article sourced from various research sites on the web

About the Author: Karen

Hi. My name is Karen Kay Pearson, and I’m a professional Astrologer and Teacher. When I am not looking at astrology charts, I love spending time with my Pekinese dog Whisper. I am also an artist – acrylic and water colour. And for total relaxation I enjoy walks on the beach.